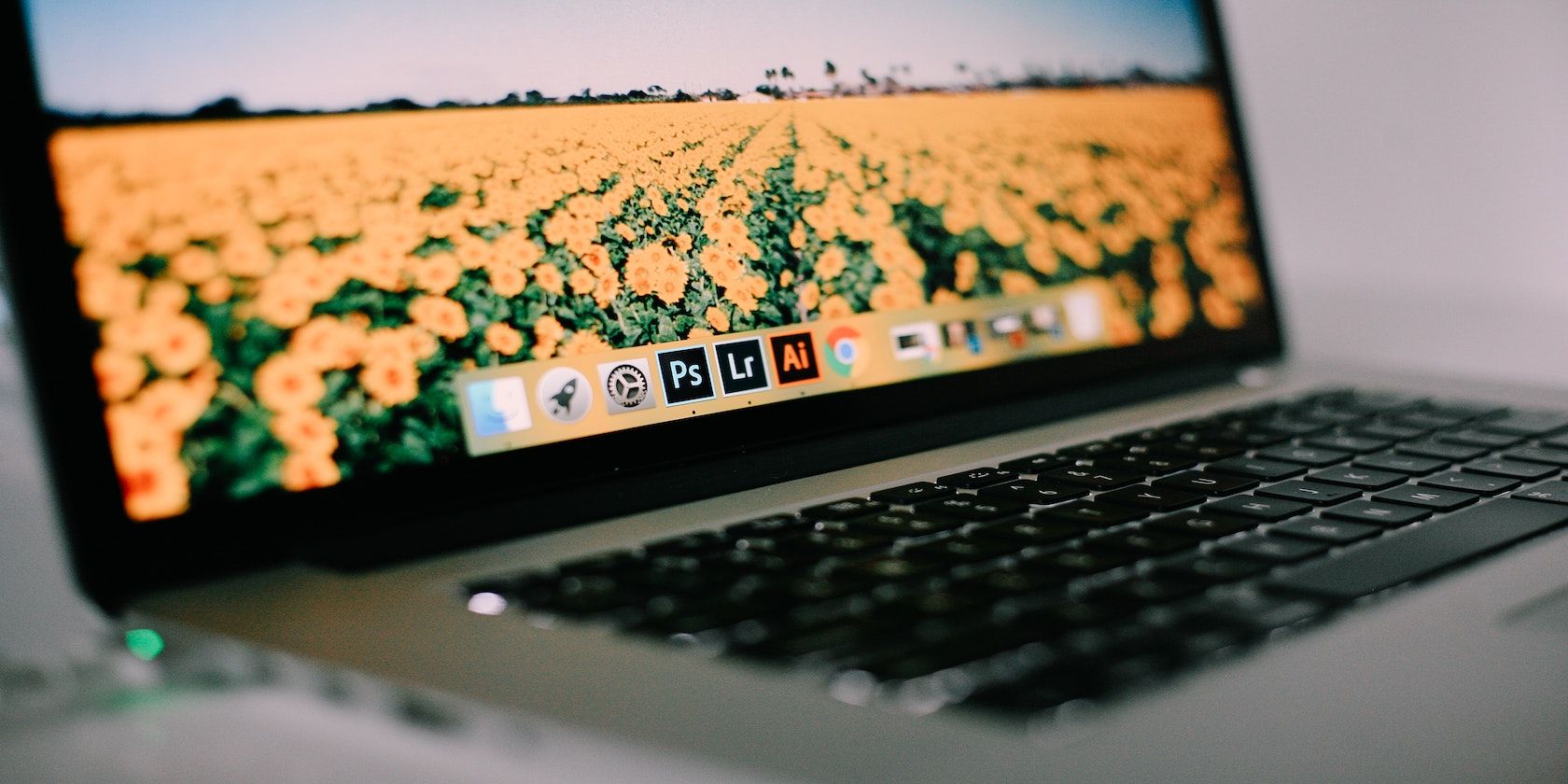 5 Mac Apps That Take Advantage of the M1 Chip

The awesome power of the new M1 “system in a chip” in Mac computers has stirred excitement in creatives, workers, and Mac-buffs. Not only has it enabled entry-level Macs to run apps more fluidly, but it has also opened up a realm of possibilities for Mac users on a budget who still need sharp performance.

Just like any other operating system update, developers need to play catchup with the adaption of their apps. Fortunately, developers of the following apps have already provided app support for devices with M1 chips inside.

If you have an M1 Mac, you can make the most of your computer’s enhanced utility by using them.

Ableton Live is the world’s most-used and arguably most powerful DAW (digital audio workstation). It’s an all-in-one piece of software used for recording, arranging, and processing audio. From huge recording studios to emerging bedroom producers, Ableton has been the benchmark for pro audio for many years now. See our beginner’s guide to Ableton Live for help getting started.

What Ableton M1 users will find most useful is the 8-core CPU and the vast amounts of processing power that it will unleash. Processing audio can be extremely demanding for your device, both because of the information being processed and the power required to do so effectively.

In real-world tests, M1 machines were able to carry out intensive tasks in Ableton much more quickly. While we don’t have specific stats like some of those provided for apps below, we’re certain this will have a huge impact on producers and studio managers going forward.

Your browser is an obvious choice for a major upgrade, since we do so much in them. And while Google Chrome is clearly popular, it’s also common knowledge that Chrome is one of the most RAM-consuming and generally taxing apps. Whenever you have several tabs open or many extensions installed, Chrome can struggle.

Related: Why Is Google Chrome Using So Much RAM? Here’s How to Fix It

On weaker devices, this can mean that conducting research, compiling spreadsheets, using web apps, or chatting with friends can be quite slow. This is not necessarily a design fault; rather, it’s because of built-in functions like pre-rendering and tab management. These allow us to browse faster, but take their toll on resources.

The adaptation of Chrome to the M1 Mac will solve some these problems, with its 16 billion transistors executing actions quicker than ever. Hopefully, this will make modern browsing even more of a breeze.

Photoshop needs little introduction. What we must emphasize, though, is that M1 Mac users have an opportunity to experience up to a 7x increase in image processing speeds. This increased capacity is a game-changer for pros and amateurs alike—especially for anyone purchasing an entry-level Mac.

Workflows for photographers and graphic designers everywhere can be optimized by the advances of this new tech. They’ll reap the rewards that come with a sharp decline in processing times, as well as improvements in measures like battery life.

Photoshop’s native support was announced shortly after the introduction of the M1 chip. Thus, we can expect the same level of functionality that Photoshop has on other platforms, further energized by the advances Apple has made.

Following the trend for the apps above, Python is not only a benchmark piece of software, but its own high-level programming language. Differing from other languages like C++, JavaScript, and PHP that have their own specific uses, Python can be used for a huge number of purposes and is a vital tool in the developer’s tool belt.

Python does have some issues of slowness on less capable devices. However, these issues lie in a slightly different area than programs like Ableton and Photoshop. Instead of needing power to process audio and images, Python’s speed is discussed in terms of language effectiveness. That is, code delivery speed and performance.

In layman’s terms, delivery speed is a language’s ability to tell you when you can expect a finished app, and performance is how quickly a language can deal with a problem. We won’t go into the particulars of what these mean in the real world, but effectively, these two parameters are the most important in allowing a language to do its job.

M1 devices will certainly be able to improve delivery speed and performance, as they are literally electrified by the M1 chip’s capacity to process a whopping 11 trillion operations per second.

As one of the most popular and comprehensive music streaming services, Spotify is another of those programs that plays a central role in many people’s everyday lives. Unlike the applications above, Spotify doesn’t necessarily face the same problems of high demand for processing power.

It does, though, need to be adapted to meet the needs of new and existing users transitioning over to M1 systems. With the company announcing that the Spotify beta would provide native M1 support, this means that you never have to miss out on your favorite tracks and playlists. You’ll also be able to get them much faster.

The M1 Mac Is the Future

Clearly, the new M1 chip will light a stronger fire underneath Mac devices. Combining utility with ease of access and performance enhancement for all (not just those who can afford it), plus adaption of key apps like we’ve seen above, the M1 will likely revolutionize people’s daily business.

It’s great to see that developers are thinking two steps ahead, figuring out how they can assist in people’s transition over to M1 Mac devices. The apps listed here are now all ready to take on the future, and provide the best experience possible for folks everywhere.

7 Pros and Cons to Consider Before Buying an M1 Mac

Apple’s M1-based Macs have lots of advantages, but they aren’t perfect. Here’s what to consider before buying one.

Please confirm your email address in the email we just sent you.